When Romeo Santos came out with his hit song “Odio”, it sweeped the nation as another hit from the Bachata Artist. So with this in mind,  Jarxiel went straight to work and teamed up 8JTV to deliver this parody. He managed to put this together within 24 hours of the official songs release. With great feedback, it was nominated as the one and only official music video parody for Odio. 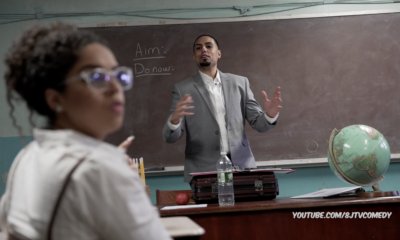 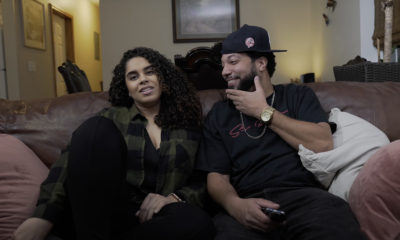 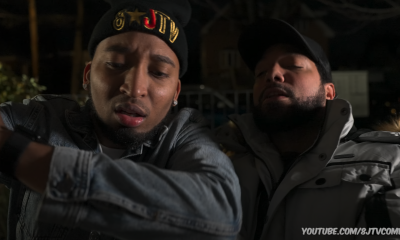