Gina Gunz has released the official music video to her single “Fallin” featuring Justin Love on 9/17. The video centers a phone call between Gina and a man she has “Fallen” for. The man responds by letting her know that , he isn’t ready to commit and be the man that she deserves. The video breathes sultry Thursday night vibes with a hint of the Monday night blues, watch the video exclusively on her YouTube channel now —> 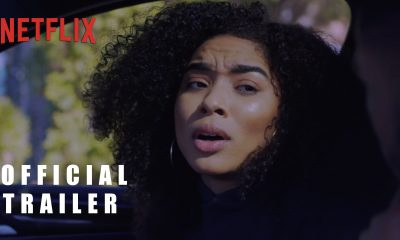 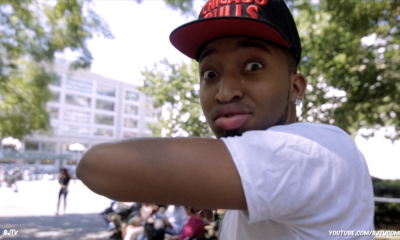 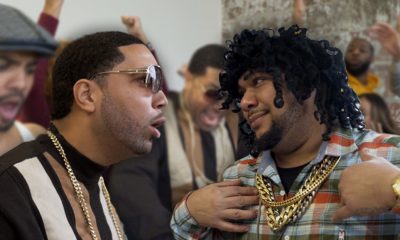 Please wait...
Want to be notified when our article is published? Enter your email address and name below to be the first to know.
Don't Worry ! You will not be spammed
To Top